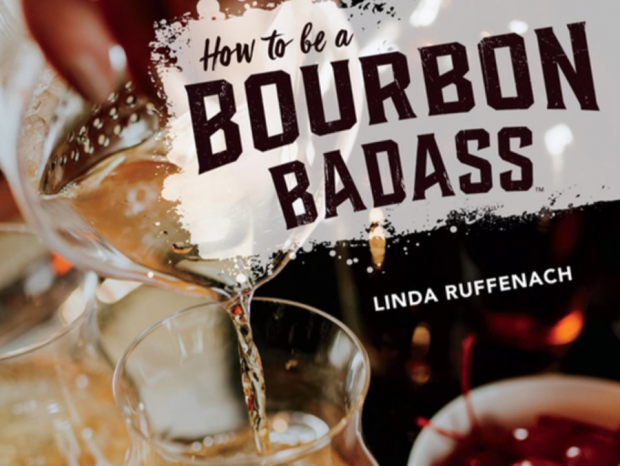 Bourbon scares some people away…at first. Often, those who approach Bourbon gingerly develop a true passion for it, and become what Linda Ruffenach refers to as a “Bourbon Badass.” Linda founded the Whisky Chicks four years ago in Louisville, and while her book “How to be a Bourbon Badass” is geared to women, the term itself – just like a passion for Bourbon – is gender-neutral. We’ll talk with Linda Ruffenach on WhiskyCast In-Depth.  In the news, the trade war is on between the United States and the European Union over steel and aluminum imports, and the Europeans are firing back with plans to impose tariffs on Bourbon and other American whiskies. We’ll have that story, along with plans for another new distillery in Scotland’s Speyside region, The Macallan’s oldest whisky ever, and your comments on the raging inferno from our last episode.