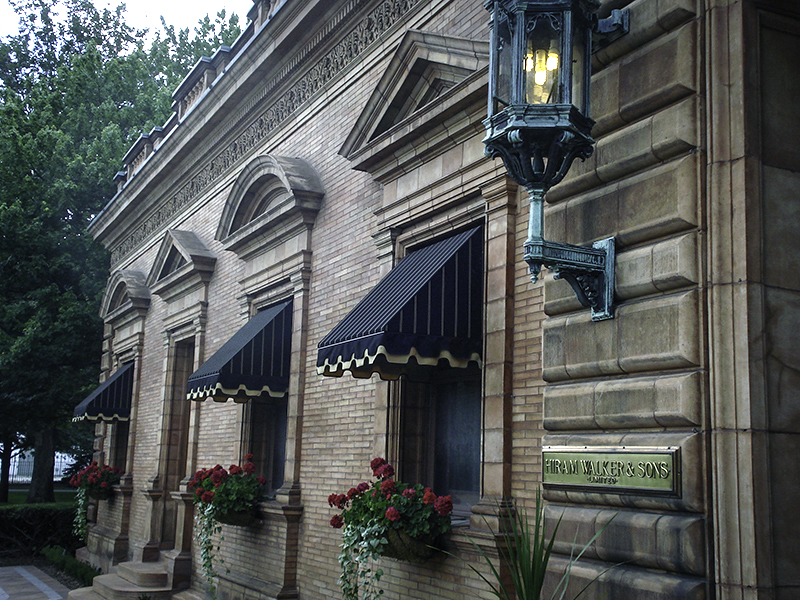 February 10, 2017 – Barring a last-minute change of plans, Beam Suntory will close its brand home for Canadian Club in Windsor, Ontario to tours at the end of March. The Canadian Club Heritage Centre occupies the historic building used originally as the headquarters for Hiram Walker, who opened his distillery in what is locally referred to as “Walkerville” in 1858. The visitors center attracts around 15,000 guests annually, according to the Windsor Star, which first reported the company’s plans.

“Certainly, it was a complete shock to me and I was terribly disappointed,” Windsor Mayor Drew Dilkens said in a telephone interview, noting that he had only been notified of the decision shortly before Beam Suntory announced it Wednesday. “The history in that brand centre, the history of Hiram Walker and Canadian Club in our community, it runs so deep – it’s the foundation by which so much of this community was built upon,” he said. Dilkens will meet Monday with Beam Suntory CEO Matt Shattock and other executives to make the case for keeping the center open. “I just want to sit down and have a conversation and figure out what is the path forward – how can we work on this together,” he said.

Beam Suntory declined to make executives available for interviews, but in a statement provided to WhiskyCast, confirmed that tours will end at the Heritage Centre on March 31 while contracts for previously booked weddings will be honored through the end of the year. The Heritage Centre is a popular site for weddings, corporate meetings, receptions, and other special events in addition to serving as a display for the brand’s extensive archive of historical records and artifacts. A Beam Suntory spokeswoman told WhiskyCast in an email the company will retain ownership of that material with plans to use it “to help promote the brand’s rich history and heritage, and to support the Windsor community.” 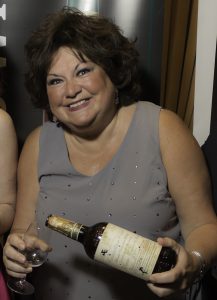 One full-time employee and five part-time employees will lose their jobs when the center closes, while longtime Heritage Center manager Tish Harcus will stay on as the curator for the historical archives and Beam Suntory’s Canadian Whisky Brand Ambassador.

The Heritage Centre opened after Beam Suntory’s predecessor, Fortune Brands, acquired the Canadian Club brand in 2005 as part of the breakup of Allied Domecq, and has a complex back story. In the breakup, the distillery went to Pernod Ricard’s Canadian affiliate, Corby Spirit & Wine, along with J.P. Wiser’s and the other brands distilled there. At the time, Fortune Brands signed a 99-year lease for the building that houses the Heritage Centre and a ten-year production contract for whisky from the distillery. While it has never been publicly announced, that contract was apparently extended for an undisclosed length of time, since Beam Suntory’s statement indicates that Canadian Club will continue to be produced in Windsor. Because of the different ownership structure, tours at the Canadian Club Heritage Centre have never been able to include the distillery complex itself, and are limited to the headquarters building.

The building’s future is not clear at this time. According to Mayor Dilkens, the 1894 Renaissance-style building is designated as a heritage property and cannot be torn down or substantially modified without City Council approval. Beam Suntory’s spokeswoman confirmed Friday night that the company intends to terminate its lease at the end of the year and return the building to Corby. Corby has been raising the profile of the J.P. Wiser’s brand in recent years, and recently opened a brand center at the distillery to use for training purposes with the idea of opening it to the public in the future. WhiskyCast has contacted Corby executives to inquire about future plans for the building, and this story will be updated with more details as available.

Editor’s note: This story was updated with additional information on Beam Suntory’s plans to terminate its lease at the end of 2017.