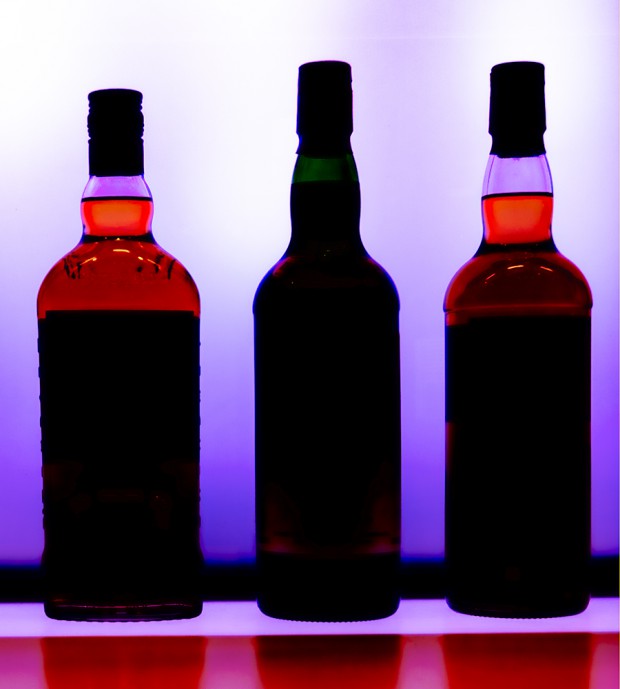 Fakes have been plaguing Scotch Whisky collectors for years, but the rising boom in Bourbon’s popularity means more demand than supply — and that’s where counterfeiters see a chance to make money. With empty bottles available for sale online, it’s not that hard to create a fake Bourbon…until you get a call from Adam Herz. He’s a Los Angeles-based whisky collector who’s become an expert in the art of uncovering fake whiskies and the people who create them, and he’ll share his story with us on this week’s WhiskyCast In-Depth. In the news, Kentucky alcohol regulators say the private barrel selection business is operating in a gray area of the state’s liquor laws, and there’s a race in the General Assembly to fix the problem. We’ll have that story and how similar issues could affect distillers in other states, along with a revival in whisky-related tourism, liquor shortages for Mardi Gras, and much more.