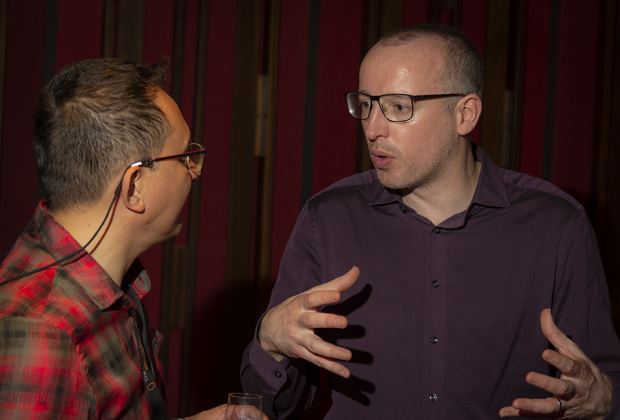 Brendan McCarron had a safe, secure job as Dr. Bill Lumsden’s hand-picked “heir apparent” on the Glenmorangie and Ardbeg whisky creation team, but he was missing something. Earlier this year, he jumped at the chance to get back to distilling when Distell offered him the chance to become master distiller for its Bunnahabhain, Deanston, and Tobermory distilleries. Brendan did his first public appearances for Distell during Bunnahabhain’s virtual Feis Ile events this past week, and we’ll hear from him on this week’s WhiskyCast In-Depth. In the news, Islay’s distilleries have starting to gradually reopen to tourists as pandemic-related health restrictions are easing, while whisky tariffs may be back on the table as the European Union tries to push Great Britain to follow through on key Brexit agreements. We’ll also have the details on Uncle Nearest founder Fawn Weaver’s mission to help other minorities succeed in the spirits industry and much more!