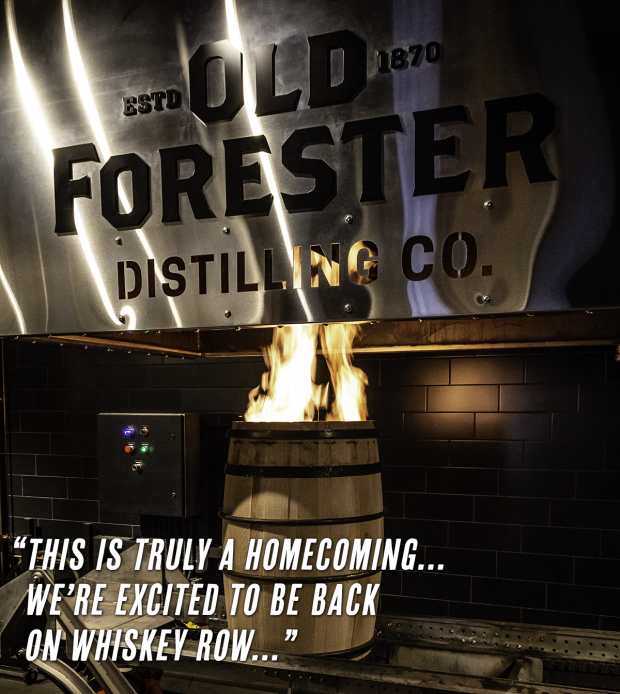 Old Forester released its final edition in the Whiskey Row series of limited-edition Bourbons this week, and the 1910 Old Fine Whiskey honors the brand’s return to its historical home. Brown-Forman’s $45 million Old Forester Distillery opened in June on Main Street in downtown Louisville on the same site where the company was located from 1882 until Prohibition began in 1919. We toured the distillery just as that final Whiskey Row edition was being bottled, and you’ll hear it on WhiskyCast In-Depth. In the news, $843,200 is a high price to pay for a rare whisky, but that high bid Saturday at Sotheby’s fell short of the world record by more than a quarter of a million dollars. We’ll also have details on an upcoming Supreme Court case that could affect interstate whisky shipments and details on the latest new whiskies.