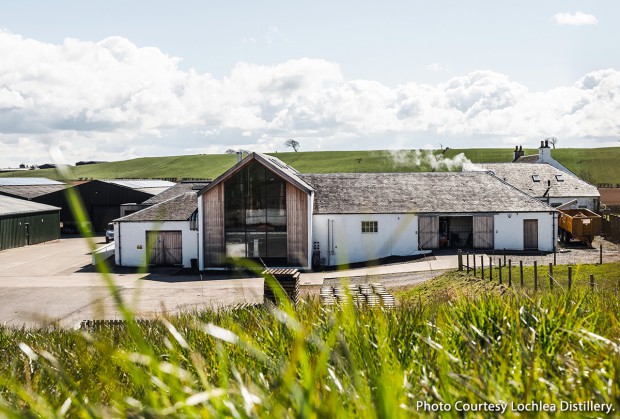 The Ayrshire farm where Scotland’s legendary bard, Robert Burns, once worked the fields has now become intertwined with another Burns legacy: his love for whisky. The family-owned Lochlea Farm opened its distillery three years ago next month, taking the barley from those fields and turning it into whisky. Until now, the distillery has kept a low profile, but it’s starting to bloom ahead of the first release of Lochlea single malt whisky later this year. Veteran distillery manager Malcolm Rennie is overseeing operations at Lochlea while David Ferguson handles the commercial side of the business, and they’ll both join us on this week’s WhiskyCast In-Depth. In the news, South Africa is temporarily banning alcohol sales again with Covid-19 cases on the rise, while global travel restrictions caused the first year-over-year decline for Irish Whiskey sales worldwide in a decade.