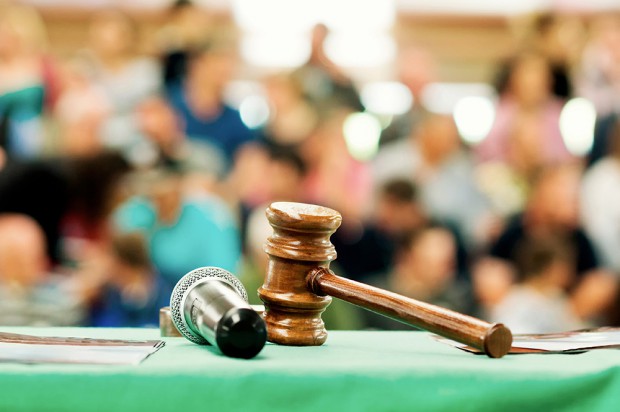 With more people looking at rare whiskies as investments, more of the world’s top auction houses are adding spirits experts to their in-house wine teams. That was just one of the moves Sotheby’s made over the last two years after whiskies and other spirits started making up a larger share of bidding at its wine auctions around the world. Now, Sotheby’s holds separate whisky auctions in London, New York, and Hong Kong – with three auctions last month combining for more than $4.6 million in bids. Jamie Ritchie heads up the Sotheby’s wine and spirits team, and joins us on this week’s WhiskyCast In-Depth.

In the news, whisky makers around the UK and Europe are just as nervous about New Year’s Eve as their American counterparts, since the arrival of 2021 means the final split between Great Britain and the European Union. As of now, there’s no trade deal between the two sides once the final Brexit split happens, and that could lead to all kinds of issues for whisky makers. We’ll have that story, along with a new report on what’s been a history-making decade for the Irish Whiskey industry, the week’s new whiskies, and December’s Whisky Club of the Month.