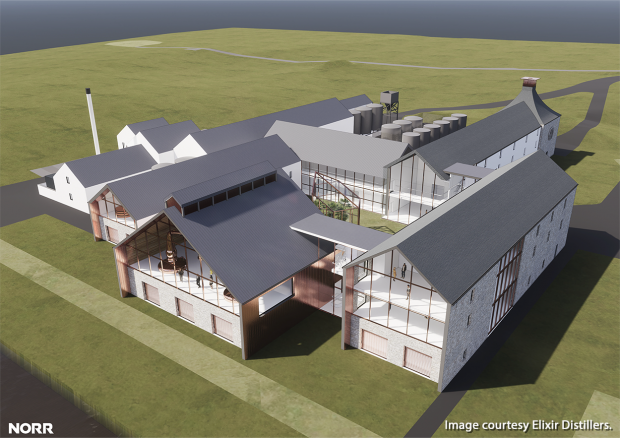 Scotland’s legendary whisky island is getting yet another new distillery. Local officials have approved the plans for the new Elixir Distillers project just east of Port Ellen, making it the third new distillery to be built on Islay in the last five years and the 11th overall. Elixir Distillers co-founder Sukhinder Singh has been trying to get the project past the planning stage for nearly three years, and gives us his first interview on the distillery in this week’s WhiskyCast In-Depth. We’ll also have reaction from one of the Islay groups that fought against the distillery over its potential impact on the island.

In the news, an Australian distiller is in critical condition following a fire at a Tasmanian distillery this past week. We’ll also have the latest Scotch Whisky export data that shows a really rough year for the industry with a double whammy from the Covid-19 pandemic and U.S. import tariffs, the week’s new whiskies, and why the cocktail of choice for some distillers might just be an “enzyme cocktail.”