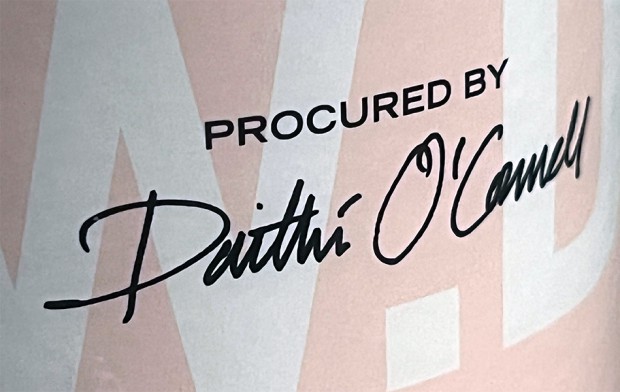 Daithi O’Connell thought he wanted to own his own distillery, and almost pulled the trigger on building one. He thought better of it at the last minute, and decided to go the independent bottler route instead. He launched W.D. O’Connell Whisky Merchants in late 2019, shortly before the pandemic, and that turned out to be an even more well-timed move. He’ll explain why on this week’s WhiskyCast In-Depth, and I’ll share tasting notes for a couple of his whiskies in the What I’m Tasting This Week Department. In the news, spirits companies are pulling out of Russia following the invasion of Ukraine, while U.S. whisky exports are starting to show gains following the troubled year of 2020. We’ll also look at an important anniversary for whisky lovers in our Behind the Label segment, too.