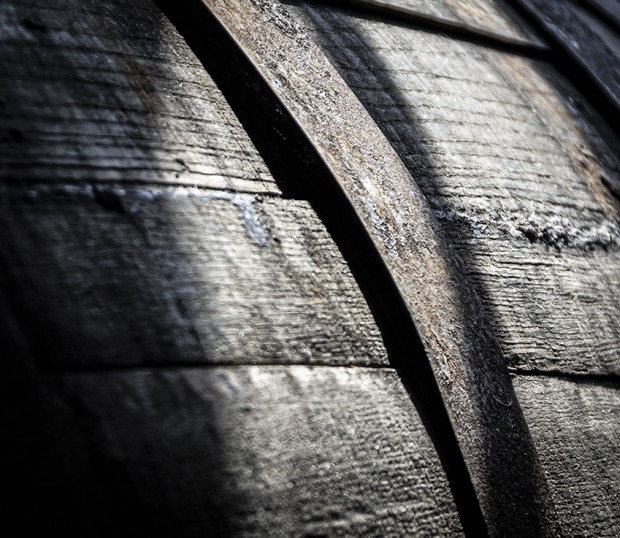 Independent bottlers buy casks of whisky and sell them under their own labels, and while they’re common in Scotland and other parts of the world, independent bottlers are much less common in the United States. Last year, Nora Ganley-Roper and Adam Polonski gave up their day jobs to start Lost Lantern with a goal of bottling some of the best American whiskies available. So far, their whiskies have been a success, and they celebrated their first anniversary with a new release of five different whiskies from distilleries around the U.S. They’ll join us on WhiskyCast In-Depth to discuss that early success, the difficulties in establishing an independent bottler, and working together as a couple during the pandemic.

In the news, longtime Johnnie Walker master blender Jim Beveridge is retiring at year’s end, and his successor will break new ground for the 201-year-old brand. Emma Walker will become the first woman to hold the title in Johnnie Walker’s long history. Heaven Hill is hiring replacements for its striking workers in Kentucky, and one of Australia’s largest distillers is planning a major expansion after its latest acquisition. We’ll have those stories and much more…including what can happen when a royal visit to a distillery doesn’t quite go as planned.