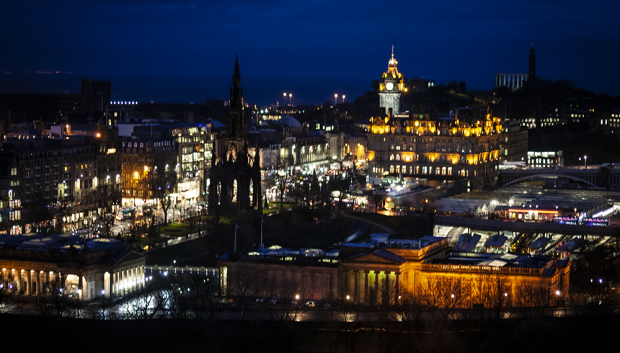 Holyrood Distillery became Edinburgh’s first malt whisky distillery in nearly a century when it fired up the stills for the first time last September, but to trace its origins, you’d have to travel more than 4,000 miles across seven time zones to Calgary, Alberta. That’s where Holyrood co-founder Rob Carpenter makes his home, and where he and his wife Kelly run the Canadian chapter of the Scotch Malt Whisky Society. Rob Carpenter’s spending most of his time in Scotland these days, and that’s where we caught up with him for this week’s WhiskyCast In-Depth. In the news, a tentative budget agreement in Washington means no government shutdown for federal liquor regulators, while another agreement could lead to the end of China’s tariffs on American whiskies. That’s 2 out of 3 for the industry, but in this case, 2 out of 3 could lead to a worst-case scenario for many small-scale distillers unless Congress can agree this week to extend their federal excise tax cut.