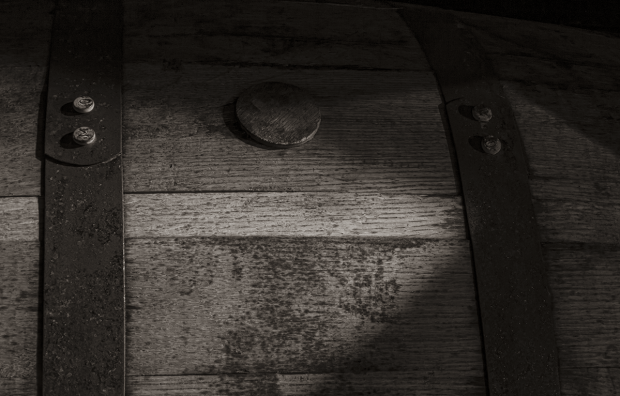 Phil Steger distills his single malt in the Scottish tradition at Minnesota’s Brother Justus Distilling, but he’s an outlier in the American Single Malt community. That’s because he believes the TTB’s proposed standards for American Single Malts would keep him from making his whisky the way he thinks is best. He’ll tell us why on this week’s WhiskyCast In-Depth, and he’ll also explain his unique process for “cold-peating” his whiskies. In the news, Ireland’s Midleton Distillery is expanding again with a new €250 million distillery adjacent to the current facility. We’ll also explain what happens to the royal warrants held by several whisky makers following the death of Queen Elizabeth II.