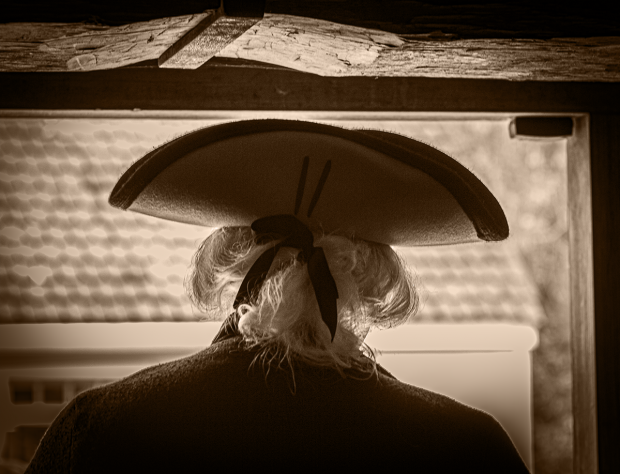 There are lots of things about American history that never make into the history textbooks. For instance, the Mayflower left for America with three times as much beer on board as drinking water, and while George Washington may have been the first U.S. President to become a whiskey distiller, at least two of his successors also owned whiskey distilleries. Harris Cooper digs into some of the things the textbook writers left out in his new book “American History Through a Whiskey Glass,” and he’ll join us on this week’s podcast. In the news, the Scotch Whisky Association is looking for a new leader as chief executive Karen Betts prepares to move on, while British officials may be ready to act on the American whiskey tariff soon. We’ll have those stories and much more, and on Behind the Label, we’ll explain what the story behind WhistlePig Rye’s newest release has in common with a Margarita.