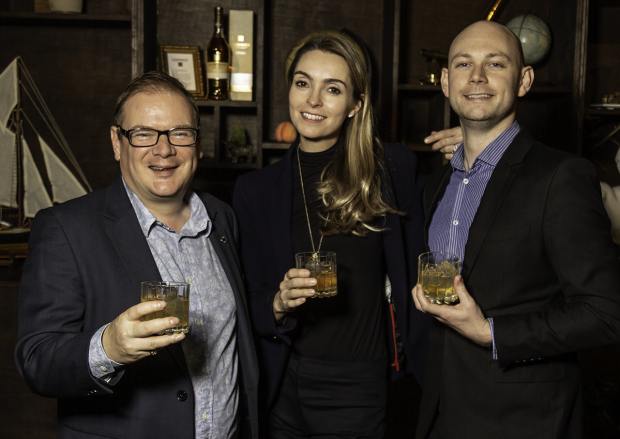 Amazon delivers almost everything…even whisky in some places. Now, Amazon Prime Video is delivering content for whisky lovers. We’ll talk with the Three Drinkers: Aidy Smith, Helena Nicklin, and Colin Hampden-White, about their new series that’s almost like whisky’s “Top Gear.” If you’re more into serious conversation, Fred Minnick’s interview series “Bourbon Up” has also made its debut on Amazon Prime. We caught up with Fred at Louisville’s Silver Dollar whiskey bar, and this episode was recorded on location at the Evan Williams Bourbon Experience on “Whiskey Row” downtown.

In the news, we now have concrete proof that the American whiskey industry is being affected by the trade war, while Scotch Whisky exports reached a new record in 2018. Distell’s two-year renovation and upgrade project at Tobermory Distillery is almost complete, while Diageo is moving forward with plans for a new Johnnie Walker Experience visitors center in Edinburgh. We’ll also look at the origins of whisky tourism on Behind the Label, and it goes back much farther than you might think!