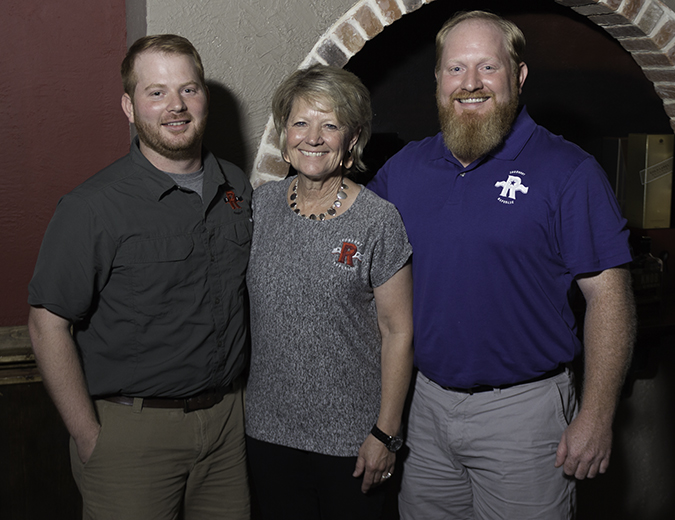 The Likarish family opened Ironroot Republic Distillery in Denison, Texas in 2013. Brothers Jonathan and Robert Likarish handle the distilling, while their mother Marcia serves as distillery manager. Even though they’ve only been open for four years, they’ve collaborated to make several award-winning whiskies, including the Texas Legation Bourbon for Berry Bros. & Rudd in London. We sat down for a chat in the tasting room at Reserve 101 in Houston for this week’s WhiskyCast In-Depth. In the news, Chivas Brothers workers in Scotland are preparing for a one-day strike next Monday after rejecting a second contract offer, while Douglas Laing & Co. has unveiled plans for a distillery of its own in Glasgow and Alltech’s Pearse Lyons has finally opened his new distillery in Dublin. We’ll have some of your whisky bucket list items and tasting notes for two Indian single malts, too!