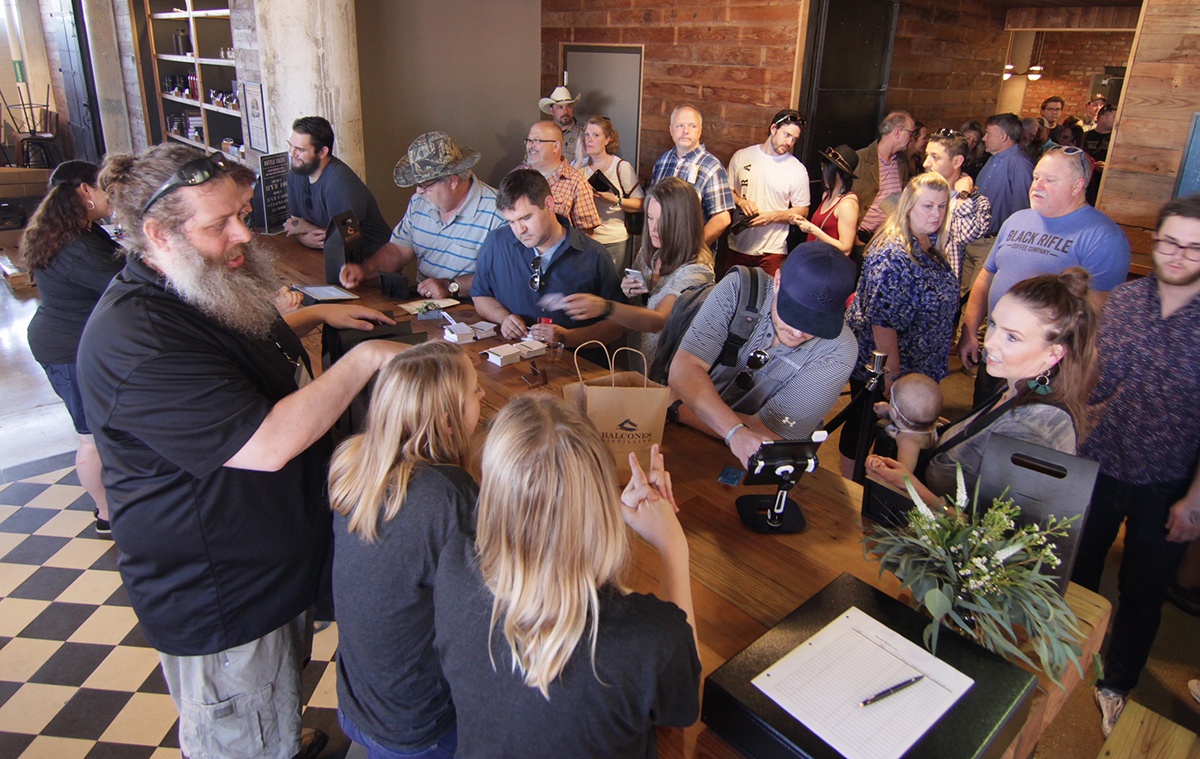 This week, we’re on the road in Waco, Texas for the inaugural RyeFest at Balcones Distilling, where they’re releasing their first-ever Rye whisky after 10 years of making almost every other kind of whisky under the Texas sun. We’ll talk with Balcones head distiller Jared Himstedt and taste the new Balcones 100 Proof Rye. On this week’s WhiskyCast In-Depth, we’ll also meet some distillers from Down Under – Australians who are proving that not all Australian whisky comes from Tasmania. In the news, the stage is set for European Union officials to impose tariffs on Bourbon after the Trump Administration kicked off a potential trade war by imposing punitive tariffs on steel and aluminum imports from EU member nations and other countries. Diageo’s distillery in Tullahoma, Tennessee is getting a new name – and a new head distiller, and we’ll talk with the founders of the #OurWhisky movement to highlight diversity in the whisky industry.