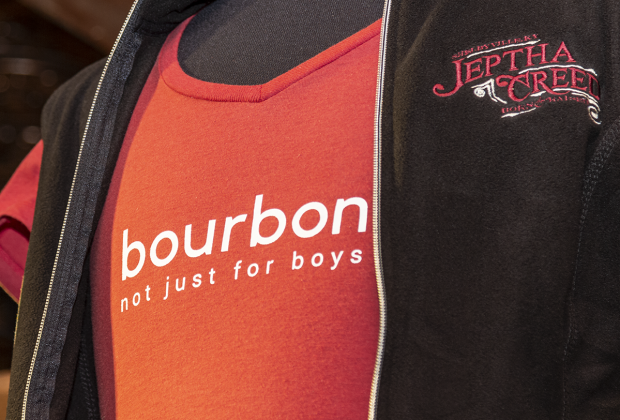 The last decade was one of progress for women in the whisky industry, with more women than ever working as distillers and blenders. The real change is that women distillers are rarely viewed as a novelty now compared to the past, and we’ll hear from three of them this week. Recently retired Michter’s master distiller Pam Heilmann, Jeptha Creed’s Joyce Nethery, and Widow Jane’s Lisa Wicker were panelists at a recent Bourbon Salon discussion with Bourbon Hall of Fame historian Michael Veach at Louisville’s Oxmoor Farm, and we’ll have part of their conversation on WhiskyCast In-Depth. In the news, local officials have given the green light to Diageo’s plans for reviving the Port Ellen Distillery, while the backers of another proposed Islay distillery went back to the drawing board to overcome local objections to their project.