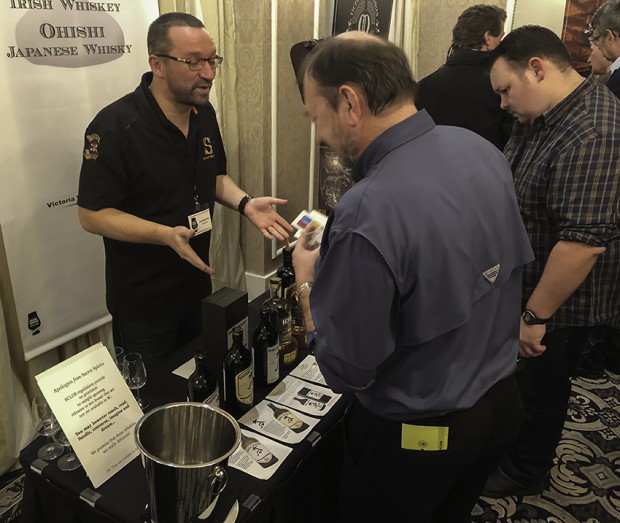 Two years ago, we brought you the story of Jonathan and Cindy Bray. The Canadian whisky importers were arrested by Idaho State Police on charges of illegally selling whisky out of their storage unit in Coeur d’Alene, Idaho and spent 24 days in jail until they were released and allowed to return to Calgary. Last September, they pleaded guilty to a reduced misdemeanor charge and were sentenced to six months of probation, and last month, the case was dismissed after they successfully completed their time on probation. We’ve never heard their side of the story…until now. In his first interview since the arrests, Jonathan Bray explains why they had their Scotch Whisky Advent Calendars in an Idaho warehouse to begin with, and how a series of cascading circumstances and errors led to their arrests. You’ll also hear from the prosecutor in the case, too.

In the news, Heaven Hill is investing $135 million to build a new distillery in the Bourbon Capital of the World, while Chivas Brothers will spend $88 million to upgrade two of its Speyside distilleries in Scotland. We’ll taste a really old and rare Irish whiskey, and a new Jack Daniel’s whiskey leads to a question about “Bottled in Bond” whiskies in our Behind the Label segment.