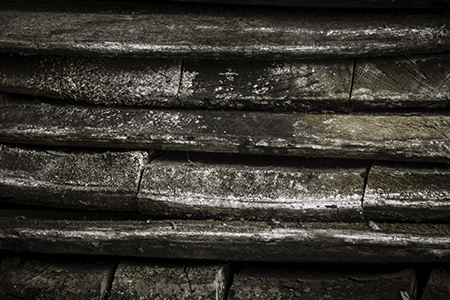 What would you think of someone who gives up a successful career to make Bourbon for a living? If you said they should seek professional help, Kaveh Zamanian, Ph.D. might not disagree with you. Then again, that’s just what this highly trained psychoanalyst did, setting aside his practice to form Rabbit Hole Distilling in Louisville. We’ll talk with him on this week’s WhiskyCast In-Depth and get an update from Sweden with Mackmyra’s Angela Forsgren D’Orazio. In the news, the saga of Australia’s Nant Distillery is headed for court again, Tullibardine gets a new master blender, and John Glaser revives Compass Box’s Double Single blend with a new edition.