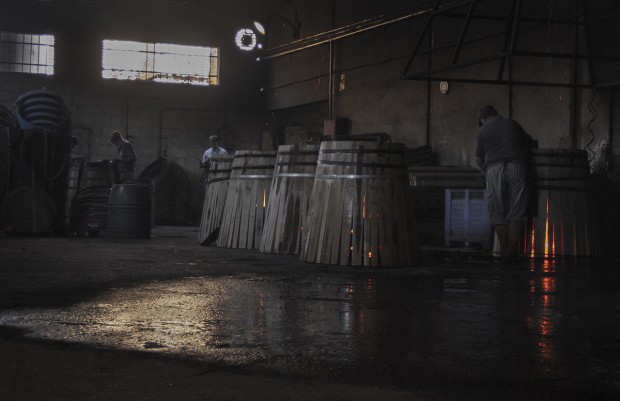 Spain’s tonelerias supply the Sherry-seasoned casks that help give some whiskies their unique character, but those casks are increasingly in demand by whisky makers worldwide. Rafa Cabello is a second-generation master cooper and the CEO of his family’s Toneleria del Sur cooperage in Montilla, Spain – and he’s become the go-to supplier in Spain for many American craft distillers. One of his clients is Seattle’s Westland Distillery, and we spent some time with Rafa Cabello there during the recent World Whisky Forum. You’ll hear our conversation on this week’s WhiskyCast In-Depth. In the news, the unions representing many Scotch Whisky workers are fighting attempts to restart production while the UK remains in a COVID-19 lockdown, while the one state that shut down liquor sales during the pandemic is having problems bringing online sales…well, on line. We’ll also have the winners of two recent whisky competitions and name this month’s Whisky Club of the Month.