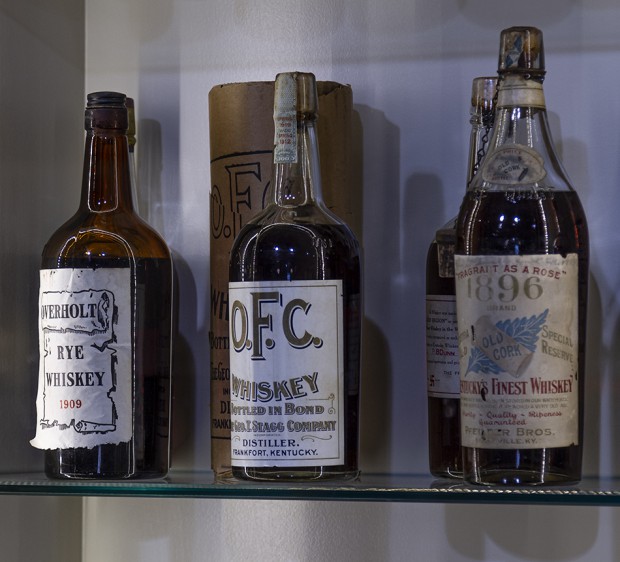 The market for vintage whiskies is hotter than ever, but there are few retailers that can carry things like pre-Prohibition whiskies. One of the exceptions is Justins’ House of Whiskey. Justin Sloan and Justin Thompson opened their first store in Lexington, Kentucky after state lawmakers made it legal for retailers to buy vintage bottles from individuals, and later opened a second store in Louisville because of the demand. They’ve also expanded into producing whiskies of their own, such as the Blackwood Bourbon brand they consulted on with Kentucky Derby-winning horseman Guinness McFadden. We’ll talk with the three of them on this week’s WhiskyCast In-Depth. In the news, the UK has agreed to drop its tariffs on American whiskies and other consumer goods after the two countries reached an agreement on steel and aluminum imports. We’ll have complete coverage of that story and the rest of the week’s whisky news.