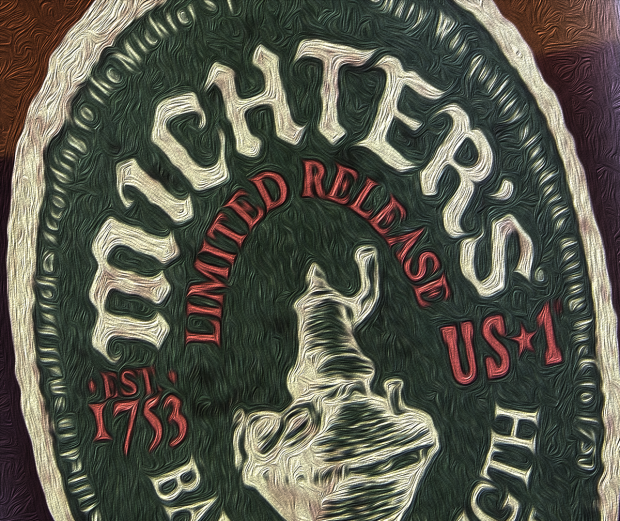 Pam Heilmann has been making Bourbon for her entire career, but it was only in the last three years that she had the title of Master Distiller after she succeeded Willie Pratt at Michter’s Distillery in the Louisville suburb of Shively. Now, she’s heading into retirement this week, but will have the title of “Master Distiller Emerita” at Michter’s while her hand-picked successor, Dan McKee, takes over the day to day responsibility. We’ll talk with both of them on this week’s WhiskyCast In-Depth. In the news, the Bardstown Bourbon Company has put its first whiskey into a bottle with Fusion Series #1. We’ll talk with Steve Nally and have tasting notes for it, too. Arran’s new Lagg Distillery has started laying down casks of whisky for the future, and we’ll have details on new whiskies from Gordon & MacPhail, The Glenlivet, Tamdhu, and more.