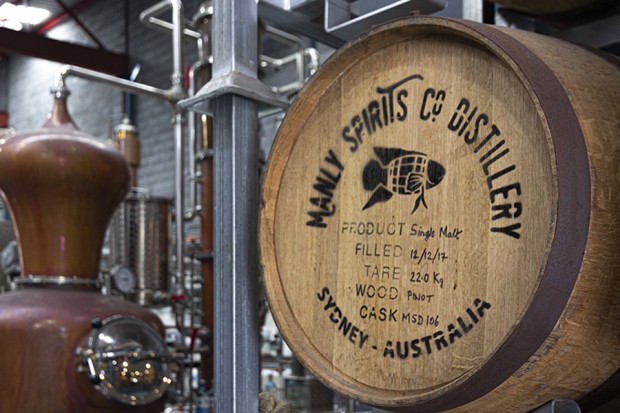 If there’s one thing that whisky teaches us, it’s patience. Australians Vanessa Wilton and David Whittaker have learned that lesson over the last four years since they opened the Manly Spirits Company distillery in the Sydney-area beach resort of Manly. They had planned to release their first single malt whisky late last year, but of course, the Covid-19 pandemic and lockdowns delayed that plan. The Sydney area is back in lockdown again, but they’ve decided to go ahead and release that first whisky through a ballot that opens this week. I talked with Vanessa and David during a trip to Australia two years ago, and decided to wait until their first whisky was ready to share the interview with you. In the news, Jack Daniel’s is doing something it hasn’t done since Jack Daniel himself was alive…release a whiskey with an age statement. We have the details, along with an update on events being affected by the pandemic and the rest of the week’s whisky news.