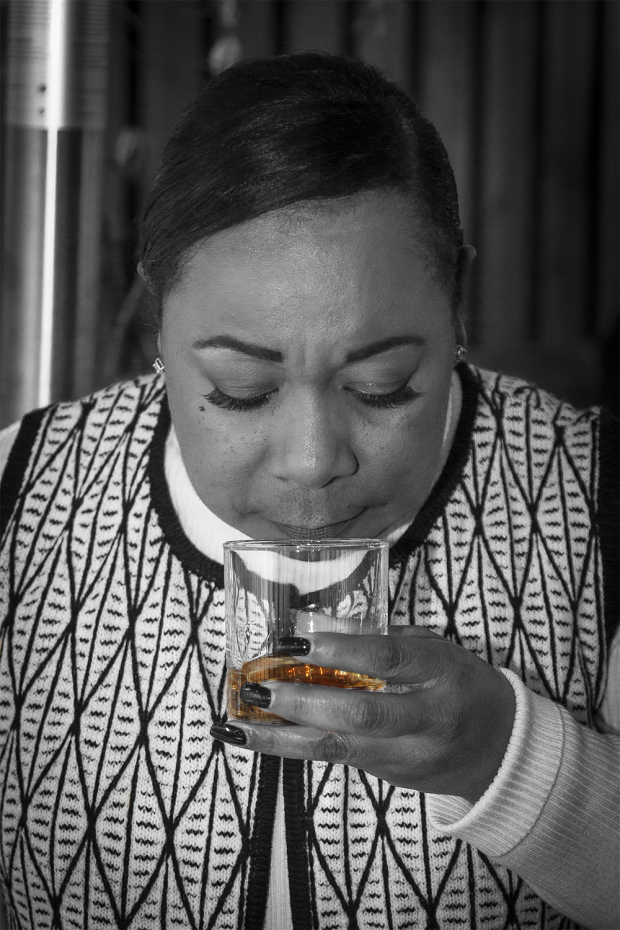 There’s an old saying that “sometimes, you choose the whisky business…and sometimes, it chooses you.” That could be said for Victoria Eady-Butler, who retired last year after 31 years in federal law enforcement. As it turns out, the great-great granddaughter of Nathan “Nearest” Green inherited some of her ancestor’s talent. She was the first member of the Green family to pick barrels for the Uncle Nearest 1884 Small Batch whiskey last year, and was so good at it that she’s started a second career as the master blender for Uncle Nearest. She’s also made a place for herself in the history books as the first African-American woman to serve as master blender for an American whiskey brand.

In the news, another milestone in whisky collecting has fallen with the first million-dollar bid for a whisky in an online auction. We’ll have the details, along with highlights from this week’s World Whisky Forum in Seattle, the Distilled Spirits Council’s conference in Louisville, and a bunch of ba-a-a-ad puns around Ardbeg’s latest limited edition release. Yes, we’re a bit sheepish about that!