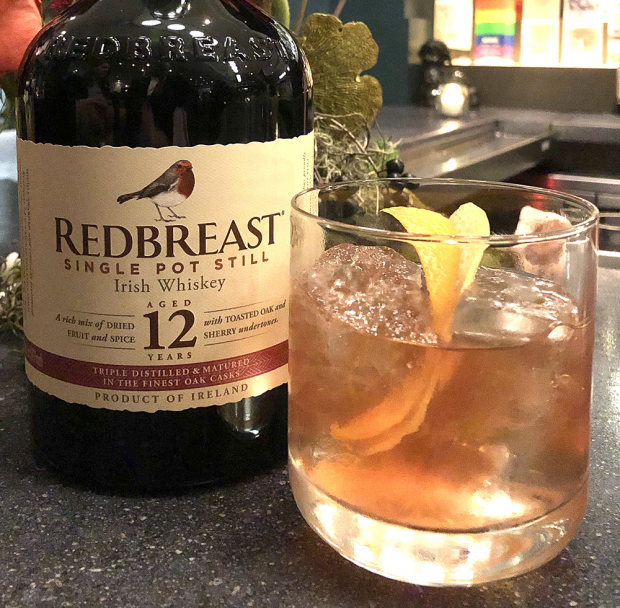 The United States is the largest market for Irish Whiskey worldwide, but until now, one of Ireland’s legendary whiskeys had never released a special edition just for the American market. Now, a handful of retailers in Massachusetts and California will be getting their own bottlings of Redbreast. The four small batch bottlings will be available at select Massachusetts and California retailers  – and they’ll all likely be besieged by calls from people around the U.S. hoping to snag a bottle. Master Blender Billy Leighton and apprentice David McCabe unveiled the new whiskies the other night in Boston, and you’ll hear our conversation on WhiskyCast In-Depth.

In the news, the Trump Administration’s 25% tariff on imports of single malts from Scotland and Northern Ireland is scheduled to go into effect Friday, and Scotch Whisky industry leaders fear it could do “irreparable damage” to the whisky industry. We’ll have complete coverage of the tariff and its potential impacts, and you’ll hear from Wales’ leading distiller – Penderyn’s Stephen Davies isn’t quite sure how U.S. Customs agents will respond when his current shipment of Welsh single malts reaches port after the tariff takes effect. We’ll also have details on new whiskies from Bruichladdich, Teeling, The Macallan, and more!