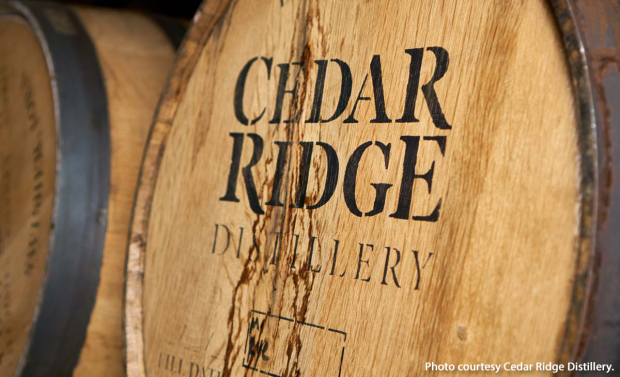 Craft distillers dream of not only having their whiskies alongside those of the major global brands, but outselling them. For the Quint family of Iowa’s Cedar Ridge Distillery, that dream has become a reality. Earlier this month, Iowa’s state liquor agency released sales data showing that Cedar Ridge Iowa Straight Bourbon was the top-selling Bourbon in the state over the previous 12 months – beating the big Bourbons for the first time. We’ll talk with Murphy Quint, who was a teenager when his parents opened Cedar Ridge 15 years ago and is now head distiller. In the news, time is running out for Congress and the Trump Administration to extend a critical federal excise tax cut for distillers. We’ll have that story and the rest of the week’s whisky news on this edition of WhiskyCast!