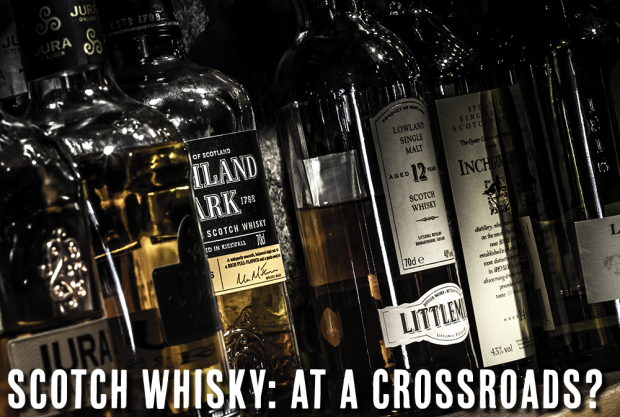 You might think this would be a great time to be in the Scotch Whisky business, right? This week, the Scotch Whisky Association released a new report showing global exports grew almost 11 percent during the first half of the year on a pace that could break 2017’s record year for exports. However, this week also saw yet another failed attempt to resolve the Brexit stalemate between the UK and the European Union, which accounts for around a third of all Scotch Whisky exports. What’s more, next Monday could see British taxes on whisky and other spirits rise in Chancellor Philip Hammond’s new budget despite industry pleas to keep duties frozen for a second straight year. We’ll discuss the good, the bad, and the even worse with Graeme Littlejohn of the Scotch Whisky Association on WhiskyCast In-Depth. In the news, the waters near one Speyside distillery could be home to salmon and sea trout again soon, while construction is nearing completion on another Whiskey Row project in Louisville. On Behind the Label, we’ll answer the question: when is an Irish Whiskey distilled in pot stills not a Single Pot Still Irish Whiskey, and we’ll also have the week’s tasting notes and much more.