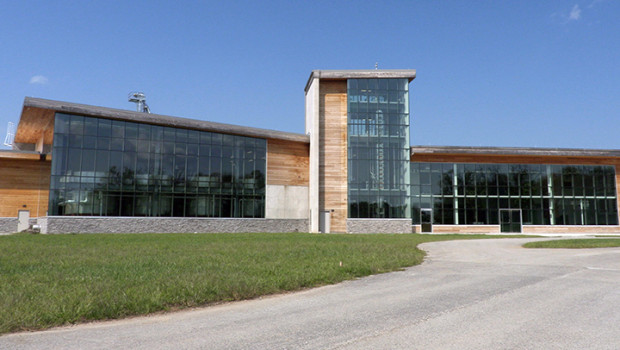 Distillers are known for helping each other out, but the team at the Bardstown Bourbon Company is taking that collaborative spirit to new levels. The distillery not only makes its own whiskies, but works with more than 30 other brands to produce their whiskies using 54 different mashbills. Now, Bardstown Bourbon is releasing its own mature Bourbon and Rye whiskies for the first time with the Origin Series. We’ll talk with VP of Product Development Dan Callaway about the new whiskies and that collaborative process on this week’s WhiskyCast In-Depth. In the news, Britain’s King Charles is honoring Diageo CEO Ivan Menezes and Islay’s Jim McEwan on the New Year’s Honours List, Buffalo Trace celebrates a milestone, and we’ll have some of your final drams of 2022 and first drams of 2023, too!