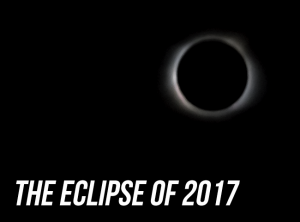 Around 6,000 people combined last Monday’s total solar eclipse with whiskey – watching the celestial spectacle from the fields around MB Roland Distillery in Pembroke, Kentucky. WhiskyCast’s Aria Gillespie-Smith was on hand, and we’ll have her report on WhiskyCast In-Depth. We’ll also details on the celebration at Scotland’s Teaninich Distillery as it marks its 200th anniversary this month. In the news, Tasmanian police have opened a fraud investigation into Nant Distillery’s controversial barrel sales, and we’ll compare the economics of craft distilling and craft brewing. We’ll also have the story of MMA champion Conor McGregor’s entry into the Irish Whiskey business, along with tasting notes for Ardbeg’s newest single malt, too!