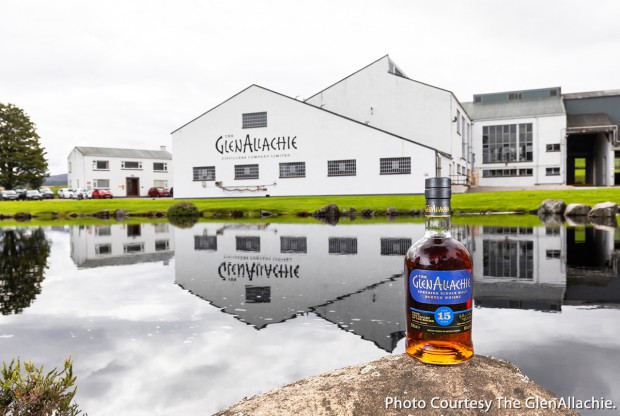 It’s been a little more than three years since Billy Walker and his partners acquired Scotland’s GlenAllachie Distillery from Chivas Brothers. What had previously been single malts destined for blending use are now on store shelves and bars around the world…with Walker’s own unique touch honed by years of making and blending whiskies. Now, the GlenAllachie team is turning to two legacy brands that were part of the distillery deal, McNair’s and White Heather, with plans to make them relevant once again. We’ll talk with Billy Walker on this week’s WhiskyCast In-Depth.

In the news, whisky industry leaders are hoping the change in U.S. administrations will lead to a removal of tariffs on whiskies and other spirits, along with economic help targeting the nation’s hard-hit bars and restaurants. A Virginia distillery and its founder are facing felony charges after being indicted by a grand jury for allegedly dumping distillery waste water into a stream following a two-year investigation, and on Behind the Label, we’ll solve the mystery of a ghostly “whisky mist.”