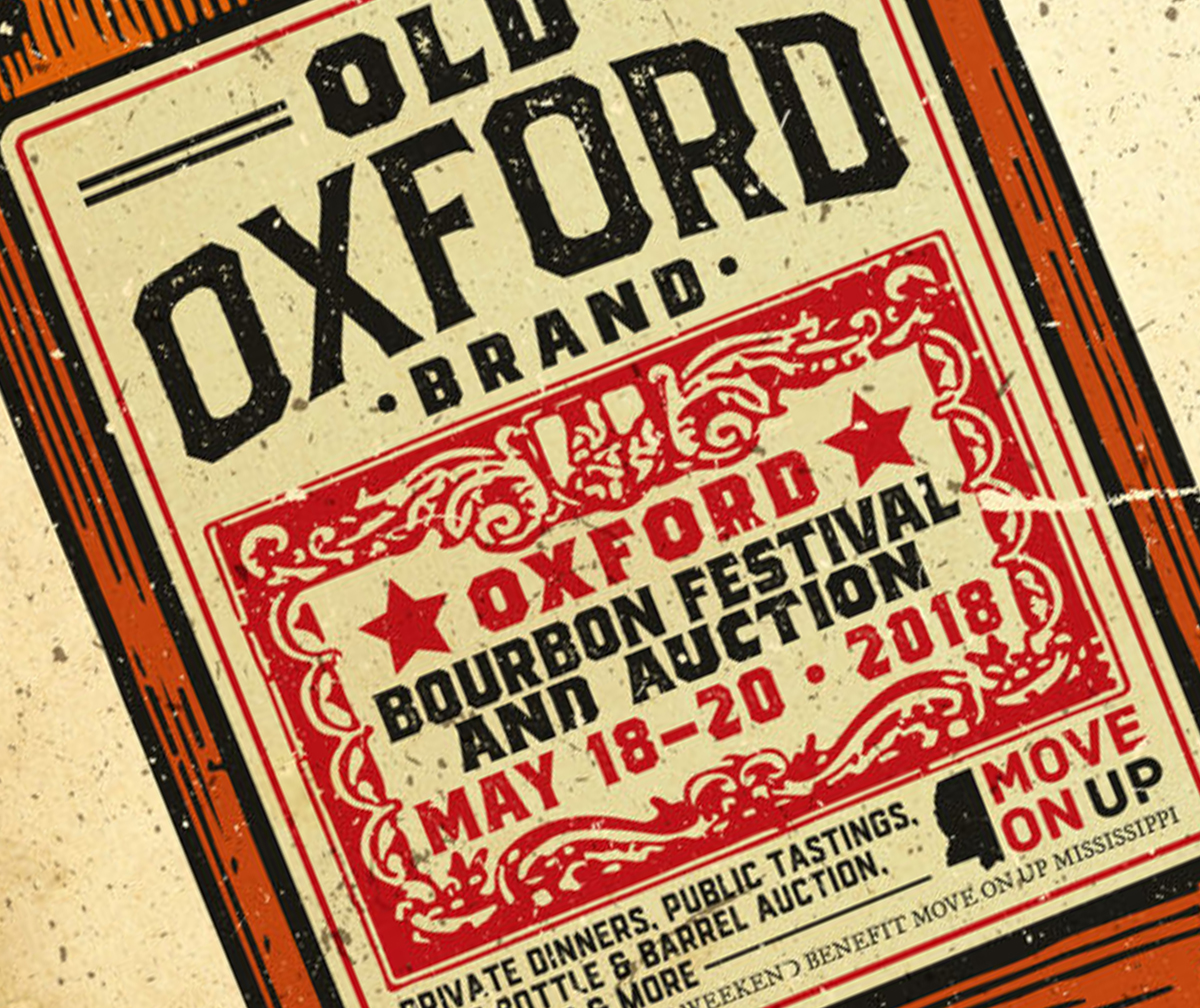 Oxford, Mississippi is known for many things, but Bourbon isn’t usually the first thing you think of. Chef John Currence and his friends might just convince you otherwise, though. They’ve turned their annual fundraising weekend for Move On Up Mississippi into a full-blown whiskey weekend, with the first Oxford Bourbon Festival and Auction coming up the weekend of May 18-20. Chef John Currence owns four restaurants in Oxford, and the James Beard Award-winning chef and author counts whiskey among his favorite food groups. He’ll join us on WhiskyCast In-Depth to discuss the festival, along with his love for Bourbon – and his disdain for pairing Bourbons with specific foods. We’ll also have more details on the latest distillery planned for Islay, along with new whiskies, the week’s tasting notes, and explain why you might get a pickle-like note in some Rye whiskies in our new “Behind the Label” segment.