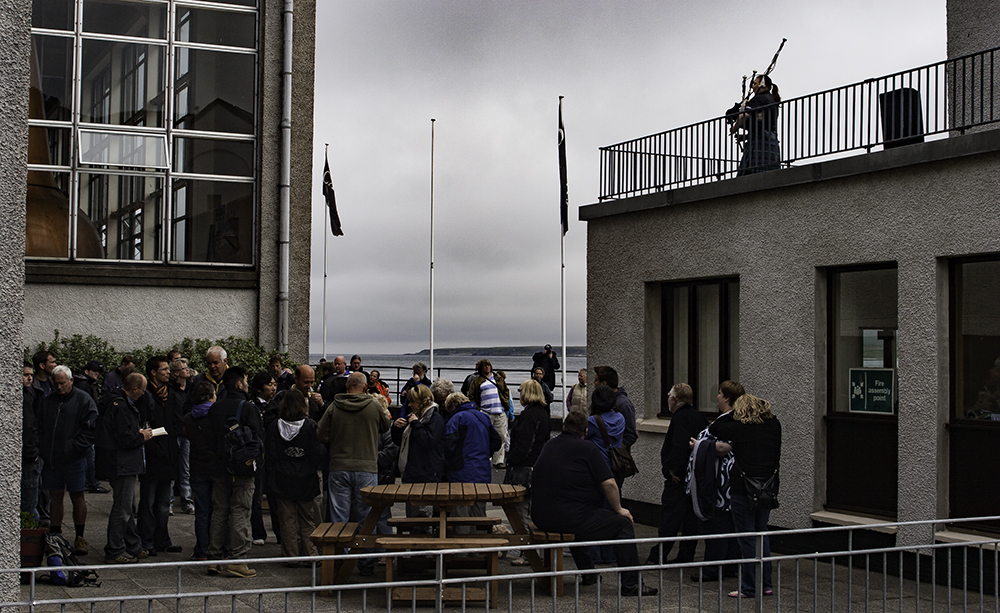 Scotland’s distilleries have been investing millions of pounds over the last several years to upgrade their visitor experiences as more tourists come to Scotland specifically to learn more about whisky. Now, Diageo is making what is likely to be the largest single investment ever in Scotch Whisky tourism with a £150 million project over the next three years. In addition to upgrades for the visitor centers at its 12 distilleries that are open to the public, there are plans for a new Johnnie Walker brand home in Edinburgh. While the plans are still in development, Diageo’s Ewan Gunn joins us on WhiskyCast In-Depth with a preview. In the news, U.S. distillers are gathering in Washington for the industry’s annual public policy conference – and to persuade members of Congress to make the recent cut in federal excise taxes on distilled spirits permanent. The Scotch Whisky industry is gearing up for a tax battle of its own, and Pernod Ricard is getting into the beer business for the first time – to protect one of its key whiskey brands.