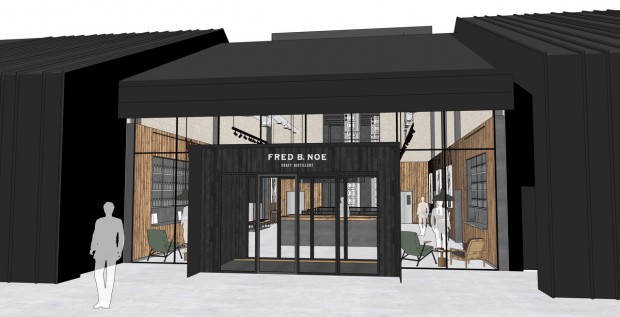 December 4, 2020 – Beam Suntory’s flagship Jim Beam American Stillhouse attraction in Clermont, Kentucky will remain closed to visitors until late next summer while construction continues on a $60 million overhaul of the facility. The visitors center is one of the most popular stops on the Kentucky Bourbon Trail, but is being refreshed with new features and a new emphasis on the Beam Suntory Bourbon portfolio under the banner of the James B. Beam Distilling Company.

“James B. Beam is really intended to give us the room and space to talk not only about our 225 years of whiskey-making heritage, but the family stories and the breadth and depth of the full portfolio,” managing director Malini Patel told WhiskyCast in an interview. The James B. Beam Distilling Company was the original name for Col. Jim Beam’s post-Prohibition distillery, which was the home of the family’s longtime Old Tub Bourbon brand until the Jim Beam brand debuted in 1943. The new emphasis will include Jim Beam and Old Tub, the Small Batch Collection of whiskies (Knob Creek, Booker’s, Basil Hayden’s, and Bakers), and all of Beam Suntory’s other Kentucky whiskies with the exception of Maker’s Mark, which is managed by a separate team within Beam Suntory.

The project has been in the works for the last two years, and will include a return to the original Jim Beam American Outpost branding dating back to its opening in 1981 until the name was retired in 2012 when the current American Stillhouse opened. The major feature is the Fred B. Noe Craft Distillery named for 7th-generation master distiller Fred Noe. It replaces the small microdistillery that opened in 2012 as part of the American Stillhouse tours, and will allow for more experimental projects that are difficult to do in the main distillery without affecting daily production. “When you have that big of an operation, it is highly disruptive to do that,” Patel said. The distillery will also be used for teaching aspiring distillers as part of the company’s partnership with the University of Kentucky’s James B. Beam Institute for Kentucky Spirits. 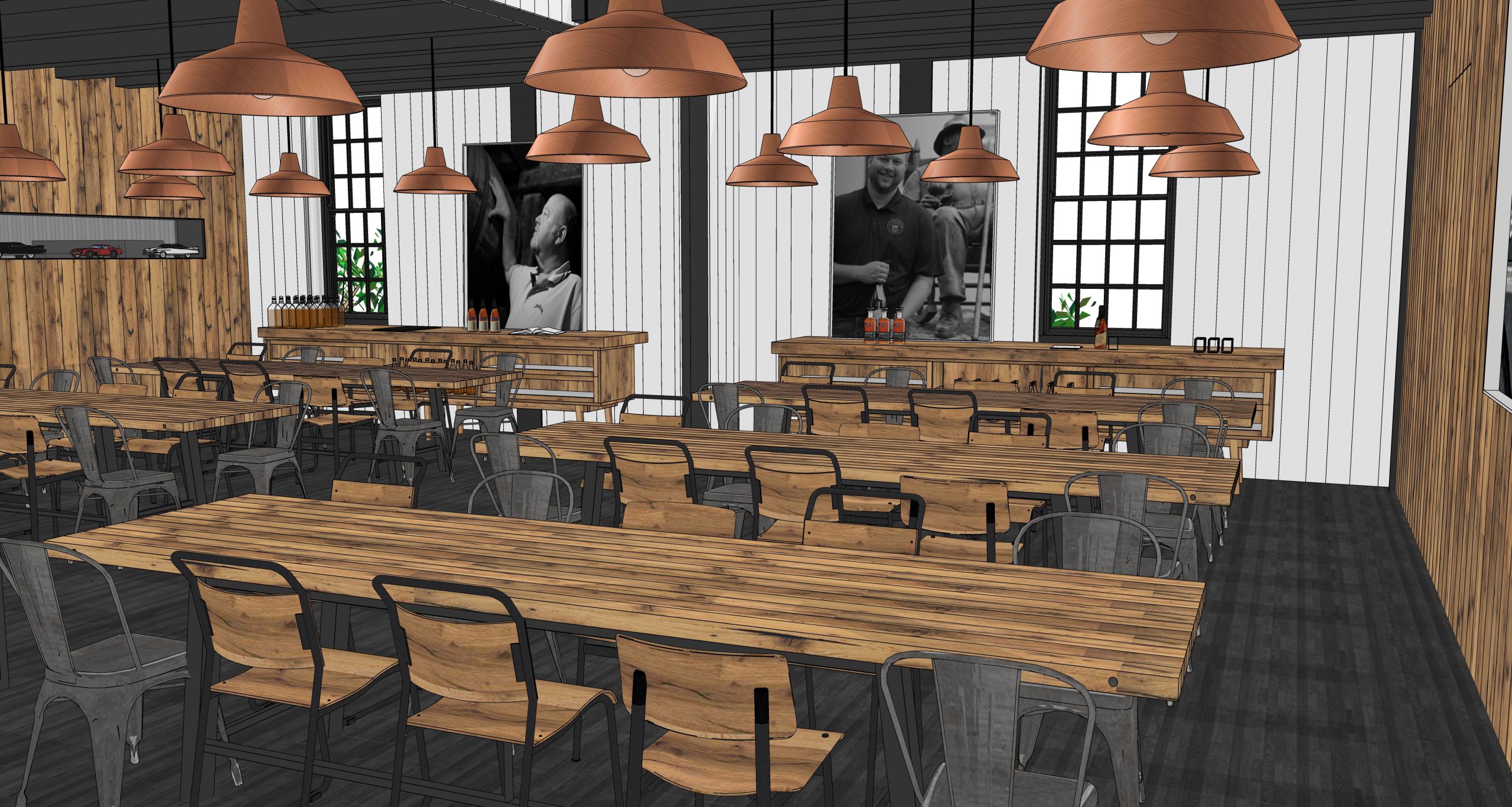 The American Outpost will also include The Kitchen Table restaurant, which will feature locally-grown ingredients on the menu. There will also be a refreshed gift shop and tours along with new tasting rooms, and the timeline is to have work completed in time for the Kentucky Bourbon Festival scheduled for September 16-19, 2021.

According to Patel, the American Outpost will become the flagship portal for Beam’s visitor outreach in Kentucky. Beam Suntory has operated the Jim Beam Urban Stillhouse experience in Louisville’s downtown Fourth Street Live entertainment district since 2015, but will close it permanently at the end of this month. Patel says the decision was made as the lease on the venue came up for renewal.

“It was really a conversation around…is this the experience and is there an extension that naturally fits today, and I think the answer was…not really,” Patel said. “Even if we were going to continue the lease, we would actually re-think the whole experience and presence there,” she said, noting that there is still a long-term desire to have a venue in downtown Louisville. The Fourth Street Live spot was convenient to several downtown hotels, but also was several blocks south of the “Whiskey Row” Bourbon attractions on Main Street that have become popular with Bourbon tourists.