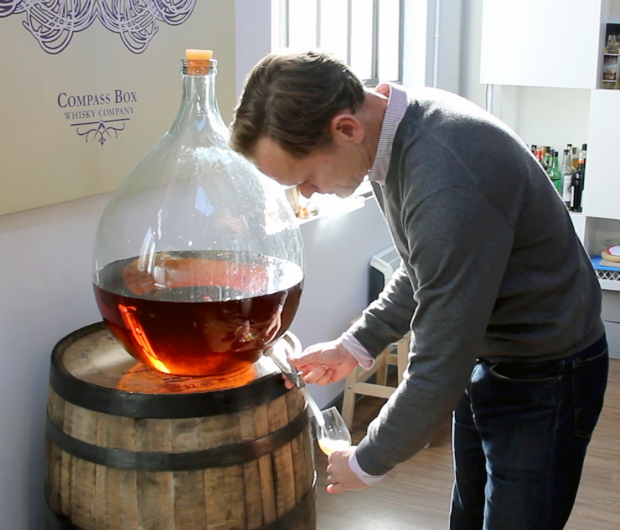 John Glaser and his team at Compass Box Whisky Company are celebrating their 20th anniversary this year. While Glaser has had his disagreements with the Scotch Whisky establishment over the years, he’s gone from being a rebel to being one of the industry’s most respected whisky makers. He’ll join us on this week’s WhiskyCast In-Depth to discuss the last 20 years of challenging hidebound traditions and what the future holds. In the news, The Macallan now has the distinction of having bottled the world’s oldest single malt whisky with a new 78-year-old bottling that’s part of the new Red Collection. We’ll have that story and the rest of the week’s whisky news, including details on the latest Midleton Very Rare release and an even rarer trophy bottling for this year’s NBA champions.