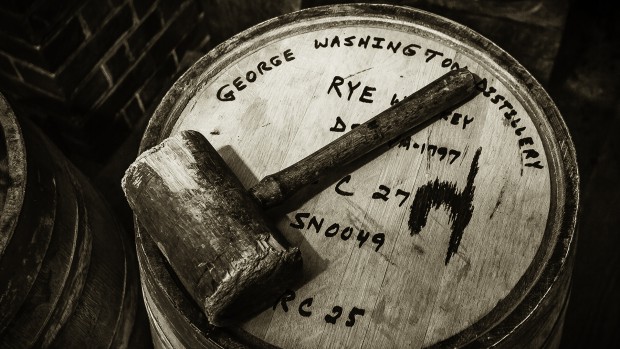 Editor’s note: Some production support for this episode was provided by the Distilled Spirits Council. In accordance with our ethics policy, WhiskyCast retains full editorial control over the content of this episode.