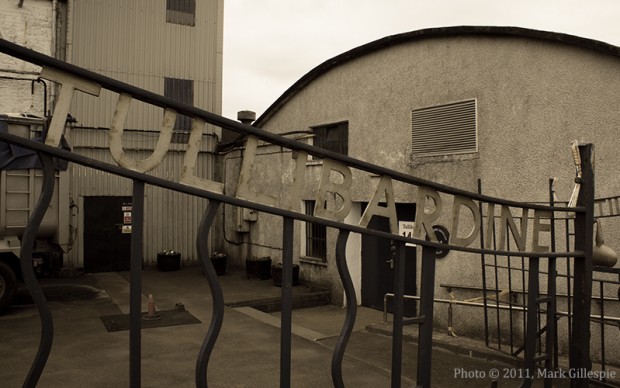 Tullibardine Distillery in the Scottish Highlands is making up for lost time after reopening in 2003, and we’ll get an update from veteran distillery manager John Black. In the news, a new “pillaged malt” is being sold for charity, along with a rare whisky that raised $30,000 for the Himalayan Trust, and master blender Richard Paterson heads off on a worldwide mission to promote Glasgow’s 2014 Commonwealth Games bid.

17 years ago No Comments