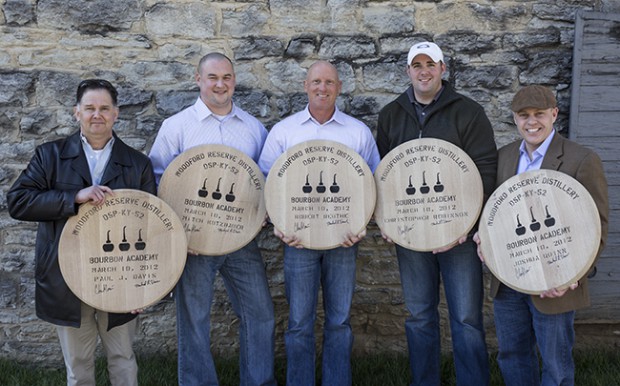 As we begin the 11th year of WhiskyCast, we’re taking a look back this week to catch up with some of the friends we’ve made over the last ten years…people who are now making their own way in the whisky world. We’ll hear from a Kentucky sheriff’s deputy starting his post-police career as a Bourbon distiller, a couple from New Zealand who gave birth to a whisky distillery and a baby son at the same time, and a Scottish expat who followed his wife to New Jersey and wants to teach his new neighbors about Scotch Whisky. In the news, Scottish environmental officials have released their annual list of industrial polluters with just a handful of whisky-related violations caused by things like excessive rainfall. We’ll also get the details on Bonhams’ return to whisky auctions in New York City and details on the week’s new whiskies…including one that covers the spectrum of woods.